THE TITLE WAS SHOT

The Title Was Shot was commissioned for a conference of film theoreticians in Berlin in 2009 entitled: The Cinematic Configurations of ‘I’ and ‘We’. Composed of fragments from over 25 films dating from the 1920s to the 90s, this mischievous short features cowboys, Indians and damsels in distress.
Tarzan, Jane, a transgender gorilla, and a menacing lion tango from frame to frame, prodded by Wittgenstein, Gilles Deleuze and Slavoj Zizek’s philosophical considerations. A fast-paced, heart-pounding cinephilic farce. 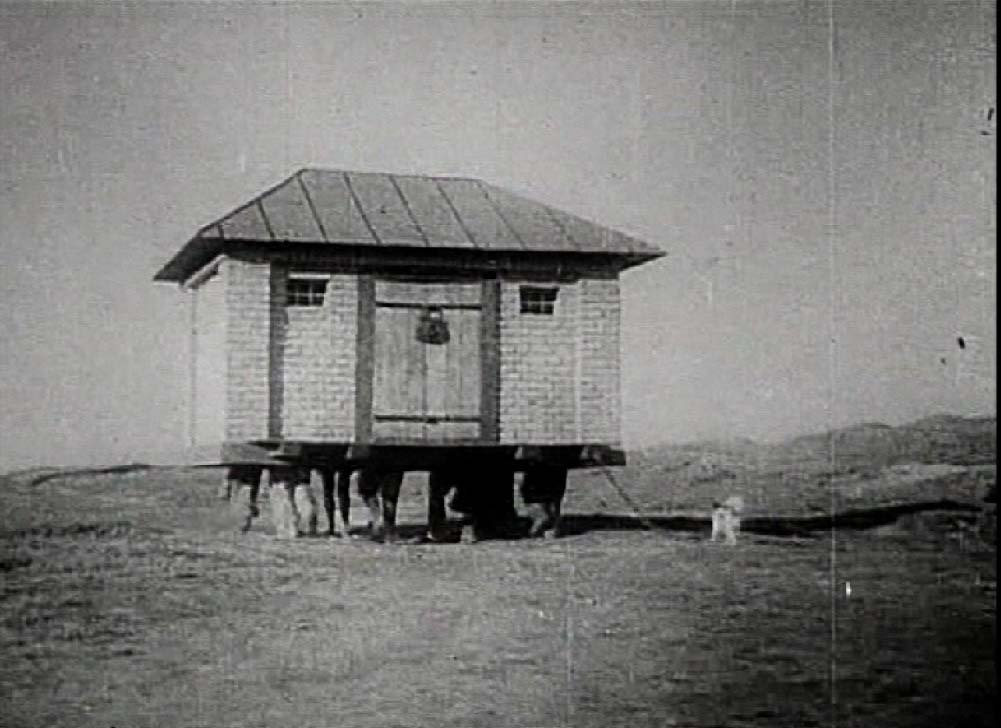 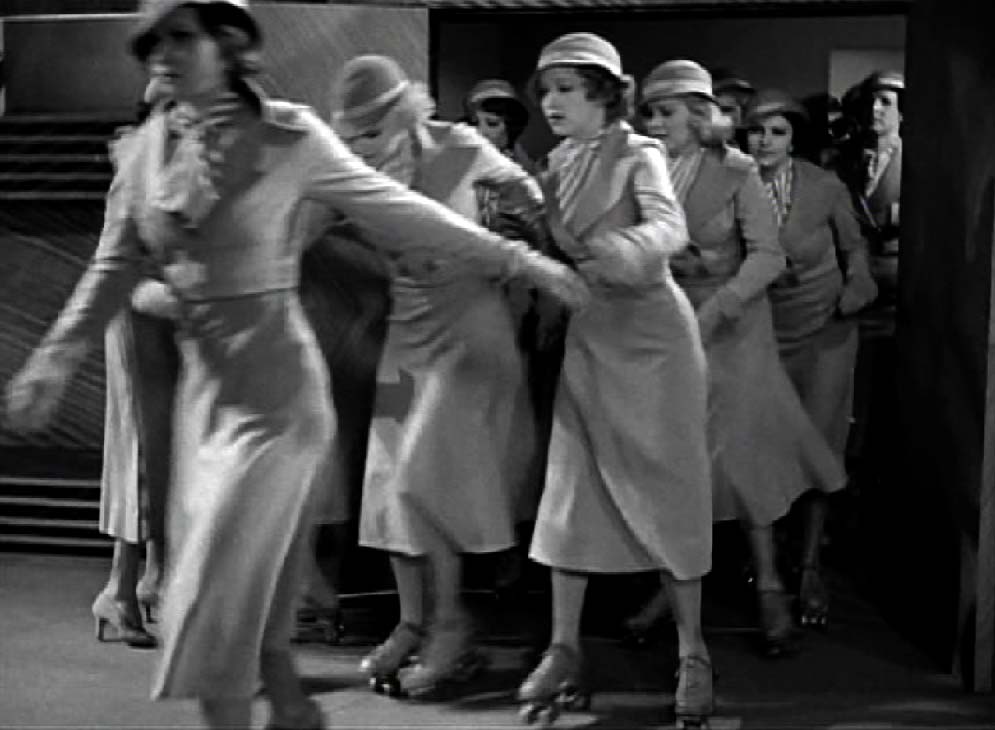