A trip to Russia by two filmmakers, in 1990, ends up in a twin- screen projection using their super 8 footage mixed in with archival material and a sprinkling of classics such as Vertov and Eisenstein. 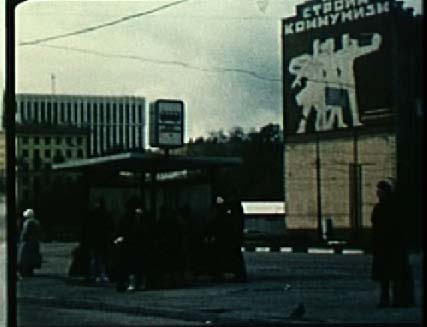 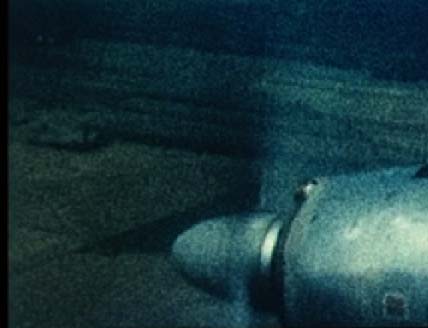