The protagonist of this film is the reclusive, introspective Ukranian – Brazilian writer Clarice Lispector
(1920 – 1977). It is based on a single TV interview broadcast only after her death.
What she says in the 1977 interview is still very pertinent and corresponds to a feeling of ‘in-betweenness’ which I
myself feel today. 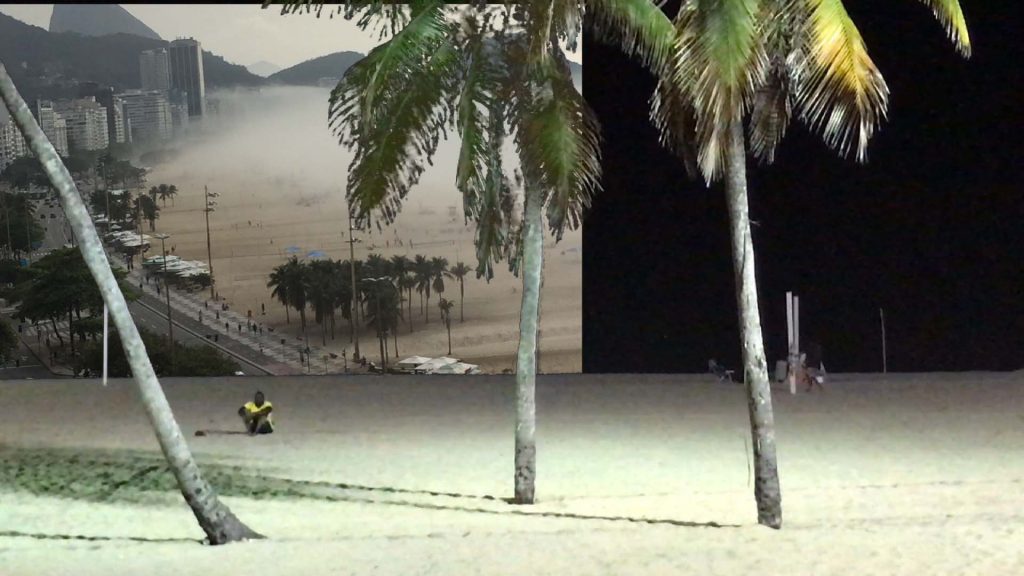