An intimate – yet humorous – act of cultural resistance, the cinema of Vivian Ostrovsky is a gesture, implying the filmmaker’s entire body – as she travels around the world, carrying the gear, framing with a camera-eye. She digs in archival footage for an immense repertory of cinematic gestures performed by others – and playfully edits them with her own Super-8 shots. Multi-culturalism and polyglotism are woven into this poetics of displacement.
Bérénice Reynaud

Playing with images and sounds, Vivian Ostrovsky succeeds in foiling the artifices of cinema experimental and not, making it look natural. She quietly endeavors to transform habits of‎ cinematographic creation and consumption, reminiscent of Kubelka’s analogies between cinema and culinary arts.
It’s all a question of measuring and savoir-faire: accompaniment as art.
Yann Beauvais

Vivian Ostrovsky’s new take on old school experimental filmmaking feeds off the quirky, poetic, micro-events and rhythms of daily life. Her directorial expertise spans both uproarious and meditative fugues of footage found and shot and encompasses inventive, often-personal, long-form documentary. Viewers become enmeshed, induced to feel these films vividly, as though they are somehow their own memories.
Kelly Gordon

to buy the DVD 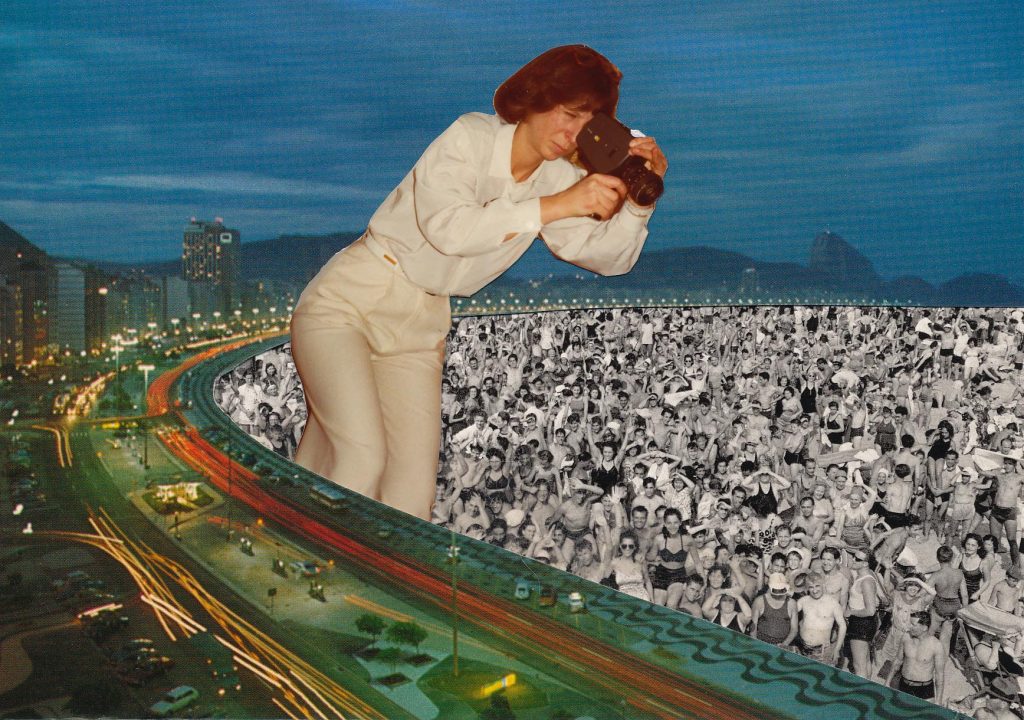