Télépattes is a bit of feline rhetorical fantasy.
Starring among others, two cats, a couple of dogs, a weasel, a baby bear, a macaw and other creatures.
Voices: Gilles Deleuze, Michel Foucault, Sarah Kofman.
First shown in Paris at the Centre Pompidou, the film was commissioned by the Pocket Film Festival and was made entirely on a mobile phone. 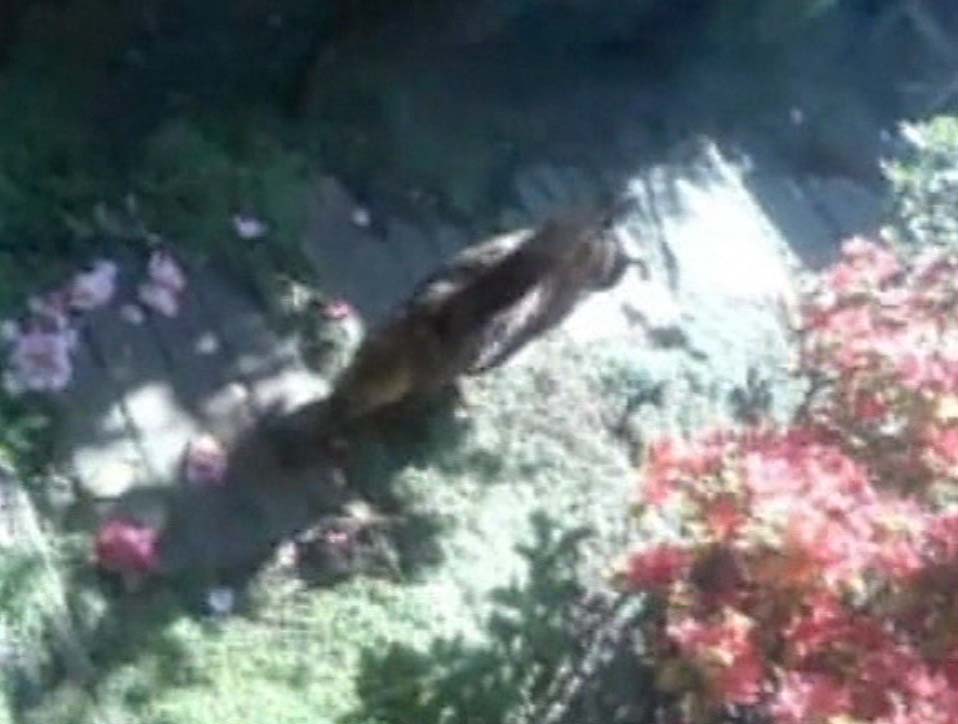 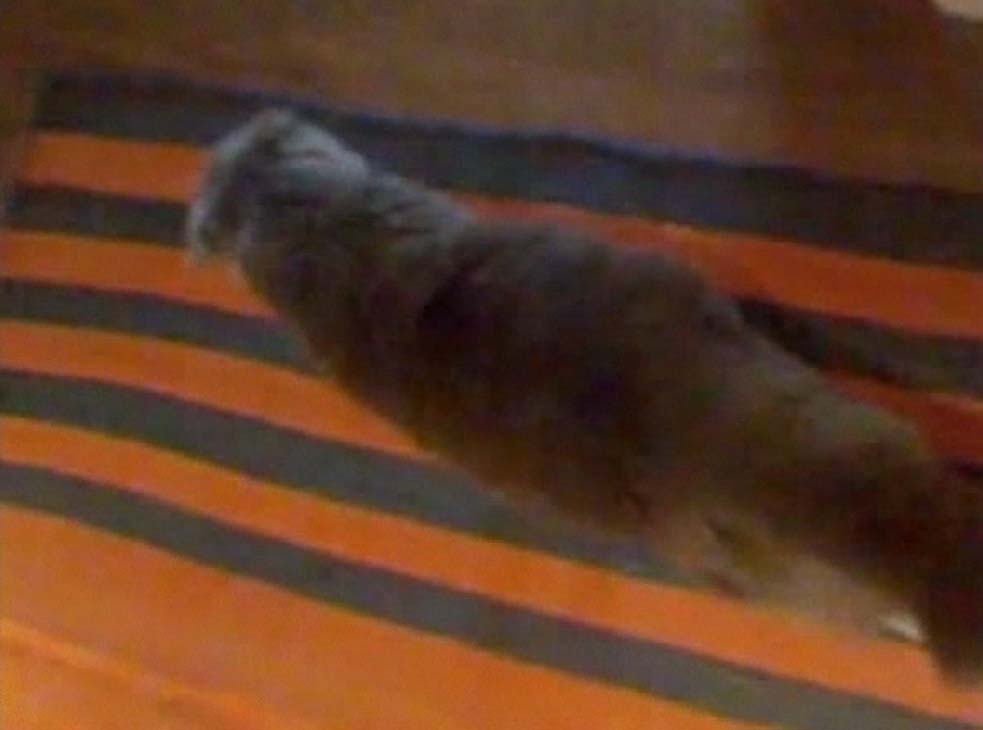