WHEREVER WAS NEVER THERE

An intimate film made on the occasion of the 30th anniversary  of my father, Rehor Ostrovsky’s death.
Re-collecting snippets of my first 8m and super 8 films, old photos, letters, and other memorabilia.
A slow pan through my adolescent years, family trips, holidays and everyday scènes.
Listening for lost accents, impromptu songs at the dinner table, and bits of conversation.
A landscape of flickering memories somewhere between home movies and photo albums. 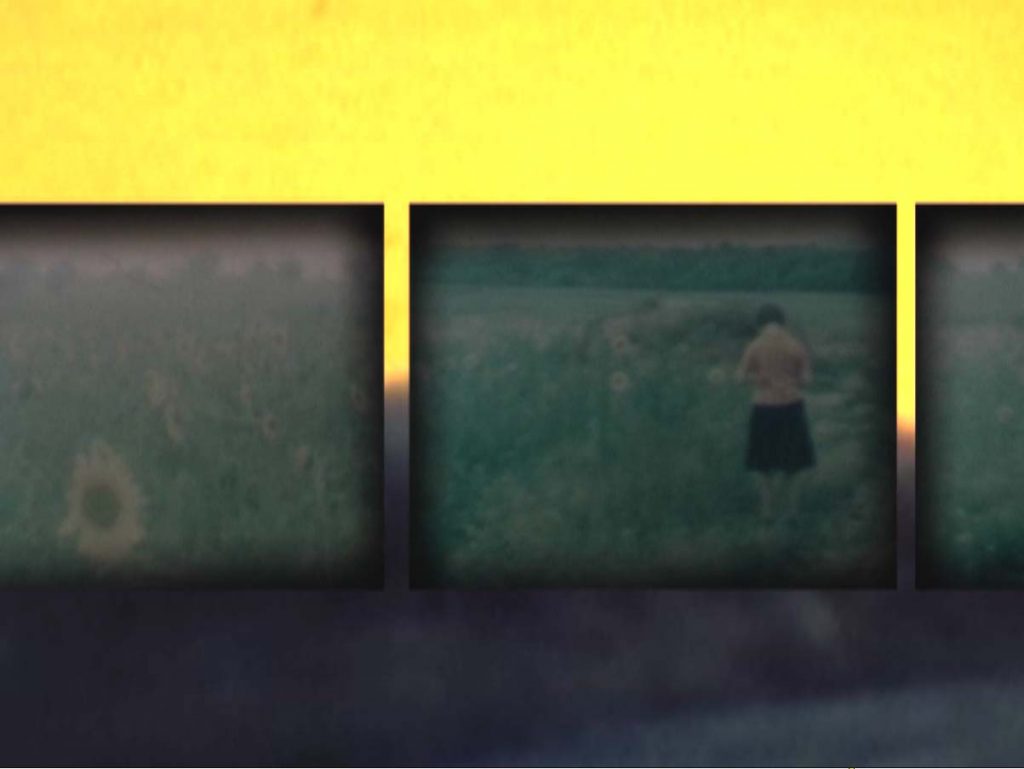